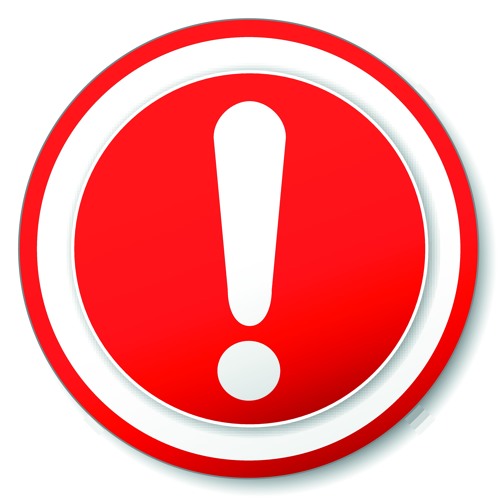 Eric and Glenn talk through the recent news that Beniah Dandridge was wrongly convicted for murder and has served 19 years in an Alabama prison after an erroneous fingerprint identification and other bad witnesses led to his conviction. Major legal issues are coming to light as the courts continued to refuse to re-hear the case even after evidence of Dandridge’s guilt was refuted.