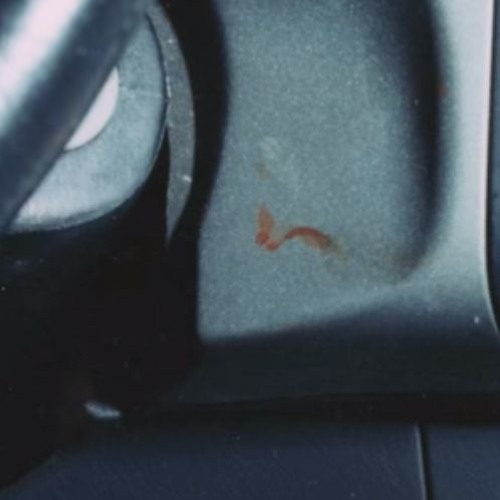 Glenn Langenburg and Eric Ray delve into the second season of Making a Murderer. They start by reviewing the evidence that they had discussed from the first season and then discuss their impressions of the new characters in the docu-series. They then move into a detailed discussion of the experiments conducted by Kathleen Zellner and her new forensic experts on behalf of Steven Avery. The blood and bloodstain patterns are covered.