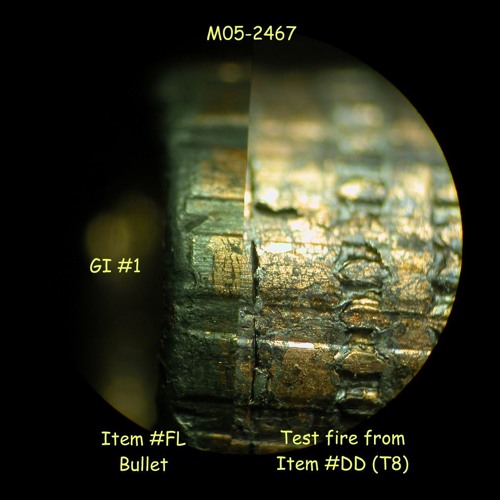 Glenn Langenburg and Eric Ray spend this episode talking about even more of the forensic evidence from the second season of Making a Murderer. They start with a review of the DNA evidence from the hood latch and the bullet fragment. Can there be too much DNA? They also discuss the trace analysis of the bullet fragment, the lack of fingerprints, the mysteries of brain fingerprinting, and even more of the evidence in the Steven Avery case.