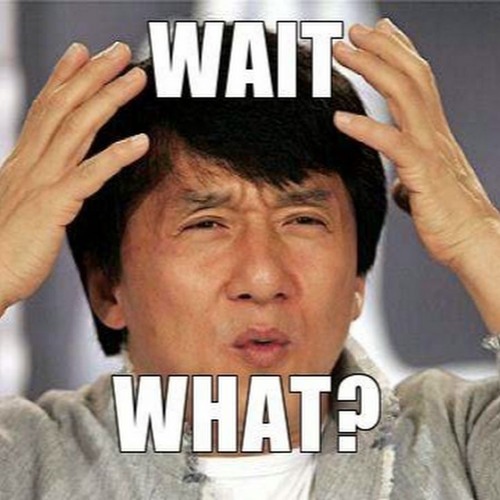 Eric Ray and Glenn Langenburg wrap up the final episode in their series on Making a Murderer Season 2 with all of the craziness that didn’t fit in all the previous episodes. Doesn’t the bloodstain shape mean that he’s innocent? Or mean that he’s guilty? What about the lack of fingerprints? The burn barrel? The carpet cleaner? The bullet wax? Is Teresa even dead? Is the Double Loop Podcast just another part of the grand conspiracy by the government against Steven Avery? The answer to almost all of those questions is “no”, but listen anyway as we close out this case.