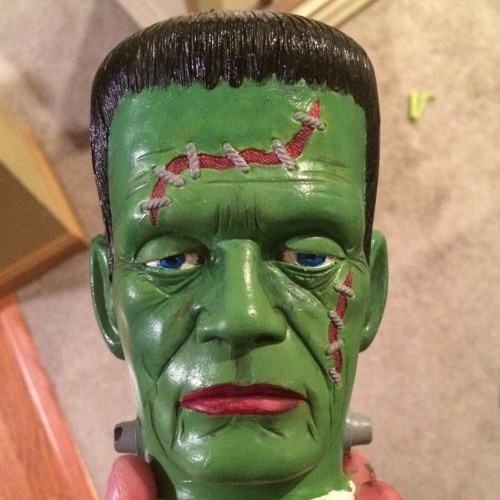 What’s in a Touch?

Glenn and Eric finally record a new episode and catch up on the past month or so including some recap on the IAI conference. After that the guys read an email about the significance of a fingerprint touch on a battery. The episode ends with Eric and Glenn going over a new 9th Circuit Court decision that defines a fingerprint touch as different from possession of a firearm.