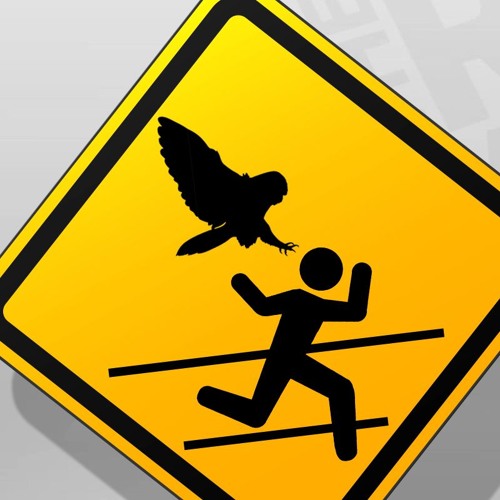 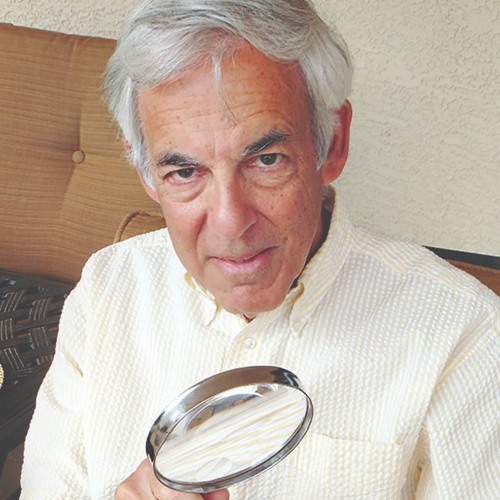 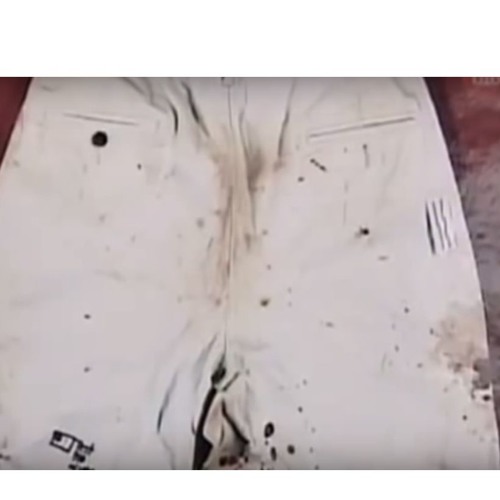 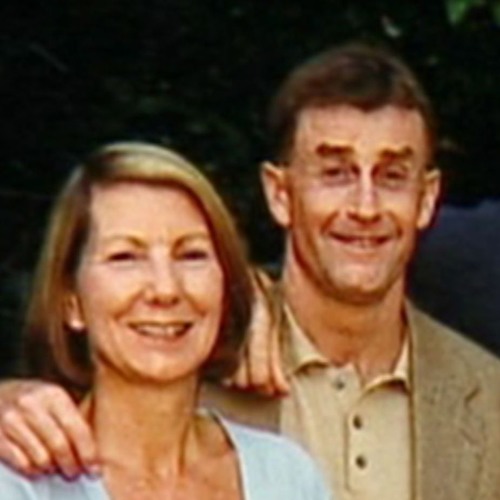 Glenn Langenburg and Eric Ray follow some good advice from Niki Osborne and interview Dr. Theresa Stotesbury from Trent University in Ontario. Theresa has developed a synthetic blood substitute using sol-gel for use in bloodstain pattern analysis training. We learned a lot and can’t wait to find out more.

“Analyzing complex blood stain patterns can be quite difficult. Especially when you have patterns overlapping and it’s because all the blood looks the same. And what’s even more difficult is to get someone to train someone in disentangling complex blood stain patterns. So how do you tell someone there’s lots of impacts here? How can we start teasing out sequencing and things like that? So our research group thought a lot about disentangling these complex patterns and how we could kind of address that as an issue in training. Well we all bleed the same color so you need the next point in learning. So we created these substitutes where they’re all red in white light and then we’ve added phosphorescent powders into them. They shine UV light on them and it’s just amazing.”