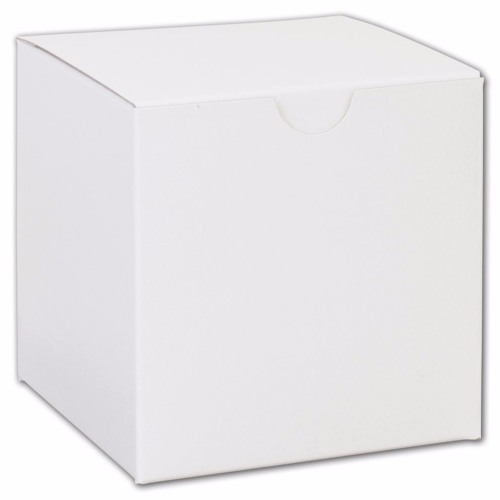 Glenn Langenburg and Eric Ray discuss the most recent paper from the Noblis team (Bradford Ulery, Austin Hicklin, Maria Roberts, and JoAnn Buscaglia) from the data collected in the White Box study. Interexaminer variation of minutiae markup on latent fingerprints in Forensic Science International looks at how examiners mark points differently when looking at the same image. Clearer points tend to be marked by most examiners but unclear points or ambigous features in clear areas can have wide variation in markup.